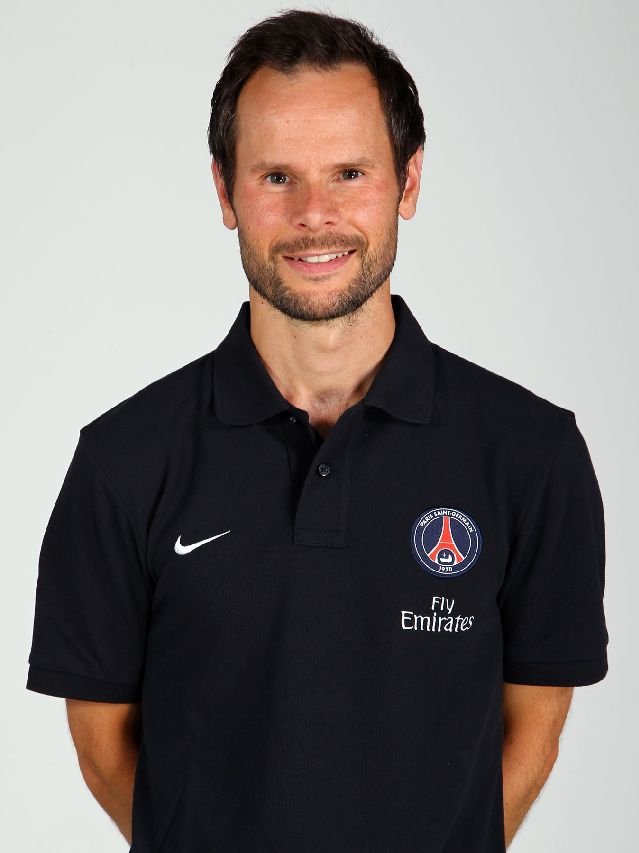 Nick Broad was an exceptional man who inspired a whole generation of sports scientists and nutritionists the world over. Four years after his loss, Nick is still with us in the office. Our daily work at the club wouldn’t be the same without his legacy. As some of you may have noticed, Nick is also listed as one of the authors of the paper presented below, accepted this morning in IJSPP. 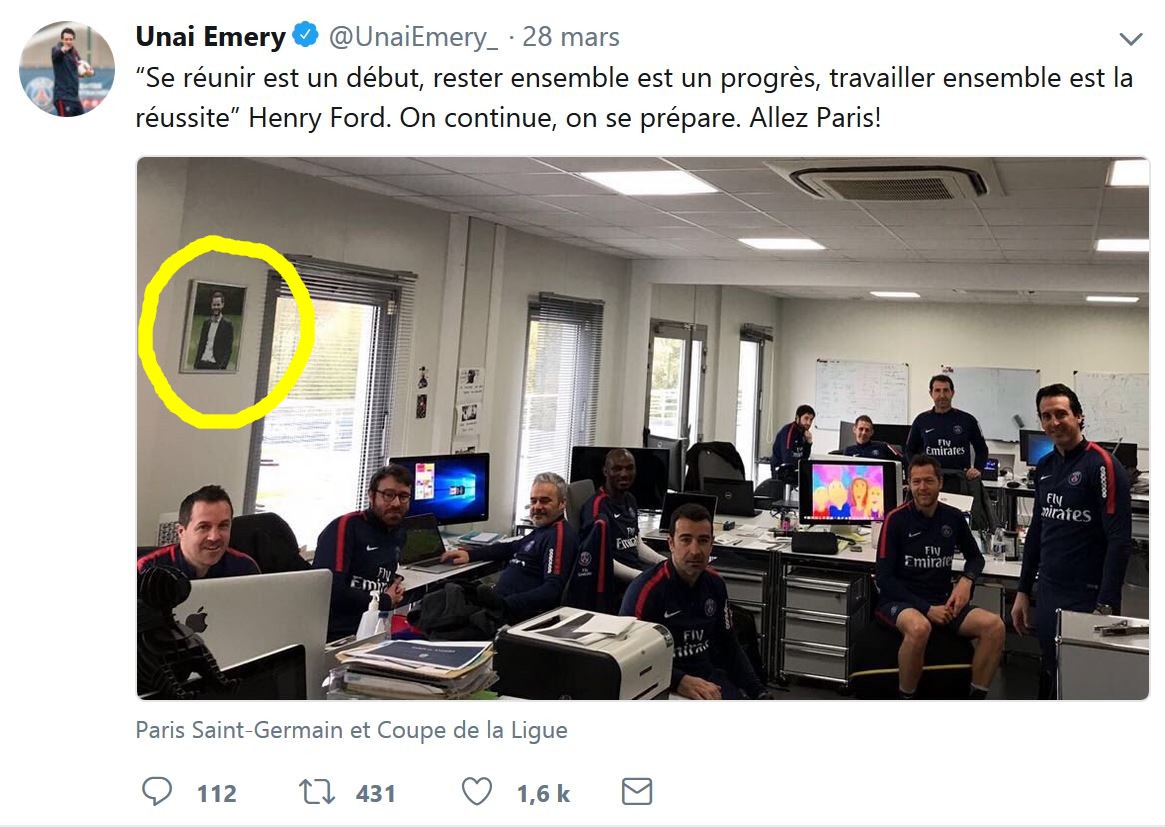 As I already wrote elsewhere, I had the chance to work with Nick on various occasions. Our discussions fostered many ideas and shaped the way I think today. “Statistics are our weapons” is probably one of the things he said that really hit home and motivated my years of research and practice. One of the top projects that Nick shared with me the last time I visited him in Paris (while I was still working in Qatar), was about the development of a player monitoring system that would not require formal testing. The brilliant idea was to use players’ HR responses to some football dills, and to compare them to what would be expected from historical data (of the same drills). More precisely, we chatted about the best ways to predict those HR responses from GPS outputs using (individual) multiple regressions for example. The difference between measured and predicted HRs would be a simple but relevant index of fitness (with when a measured HR is lower than that predicted = fitter player). If Sport Performance & Science Reports had existed earlier, I am sure that I would have managed to convince Nick to write a short report on that. But given the context, tragically, Nick (and Jack Nayler at that time) didn’t have the time to pursue the project.

When I joined the club in July 2014, I decided to bring back this exciting project on the table, and made it one of our priorities. Both because I still believed that the idea was brilliant, but also as way to make sure we would be prolonging Nick’s ideas and work. With Yannick Cholley and Ben Simpson, we then started to add new drill datasets to the databases, and after several years of individual players data, we left the analysis to Mathieu Lacome who efficiently cracked the numbers and the individual equations. It then, as always, took (too much) time to get the manuscript written, submitted and finally accepted.

Sorry, Nick, we are a bit late, but this one is definitely for you mate. Thank you so much. 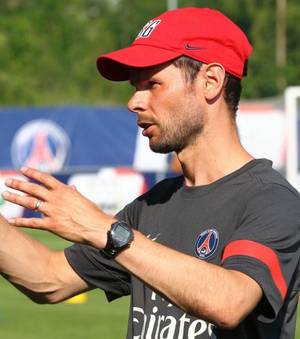 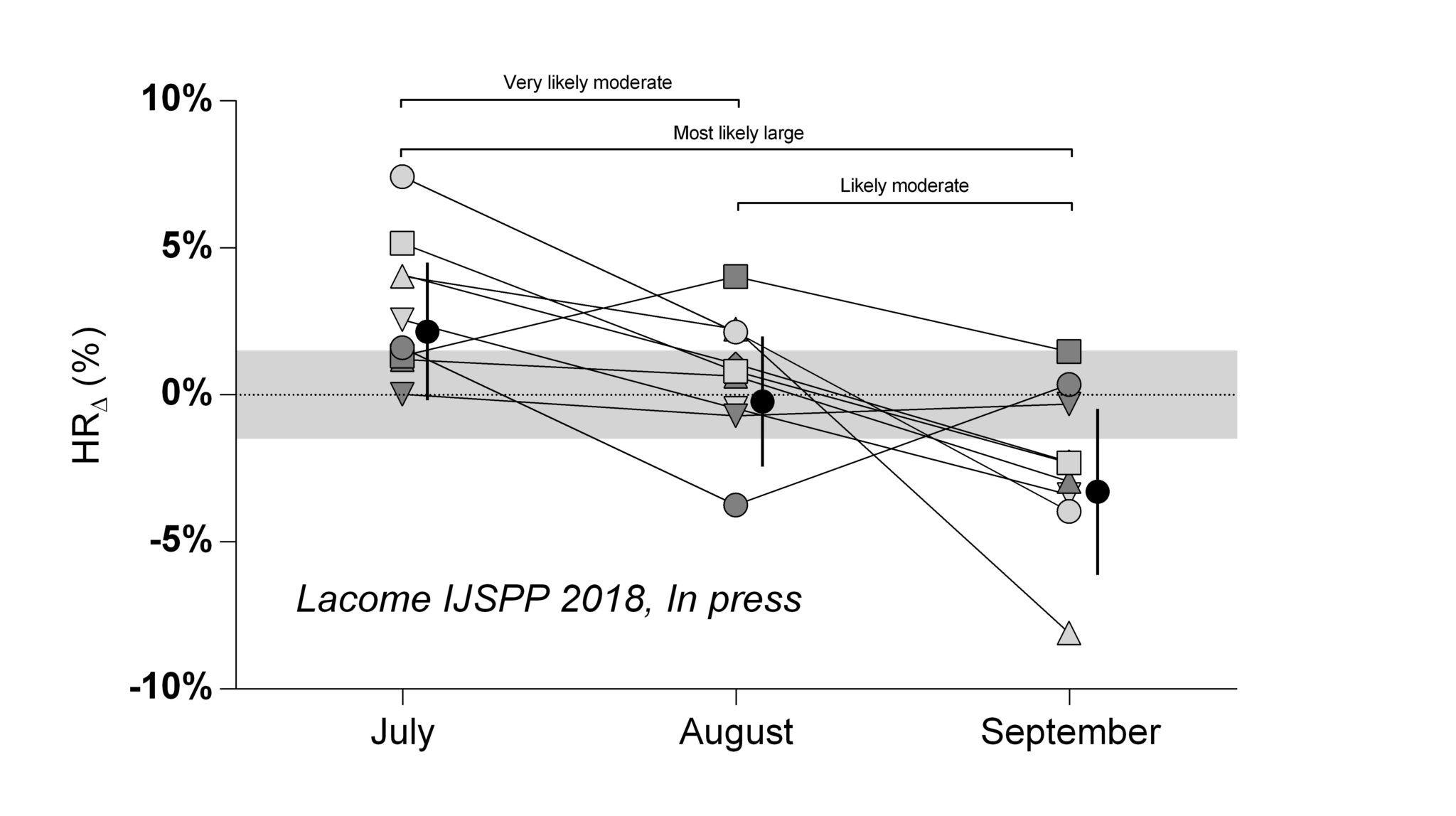 Figure: Between-month changes in the differences between actual and predicted heart-rate.

Purpose: To examine the ability of multivariate models to predict the HR responses to some specific training drills from various GPS variables and to examine the usefulness of the difference in predicted vs actual HR responses as an index of fitness or readiness to perform.

Method: All data were collected during one season (2016-2017) with players’ soccer activity recorded using 5-Hz GPS and internal load monitored using heart rate (HR). GPS and HR data were analysed during typical small-sided games and a 4-min standardized submaximal run (12 km/h). A multiple stepwise regression analysis was carried out to identify which combinations of GPS variables showed the largest correlations with HR responses at the individual level (HRACT, 149±46 GPS/HR pairs per player) and was further used to predict HR during individual drills (HRPRED). HR predicted was then compared with actual HR to compute an index of fitness or readiness to perform (HRΔ,%). The validity of HRΔ was examined while comparing changes in HRΔ with the changes in HR responses to a submaximal run (, fitness criterion) and as a function of the different phases of the season (with fitness being expected to increase after the pre-season).

Conclusion: HRΔ is a valid variable to monitor elite soccer players’ fitness and allows fitness monitoring on a daily basis during normal practice, decreasing the need for formal testing.