Purpose: Heart rate variability (HRV) is a popular tool for monitoring autonomic nervous system status and training adaptation in athletes. It is believed that increases in HRV indicate effective training adaptation, but these are not always apparent in elite athletes. Methods: Resting HRV was recorded in 4 elite rowers (Rower A, B, C and D) over the 7-week period prior to 2015 World Rowing Championship success. The natural logarithm of the square root of the mean sum of the squared differences between R–R intervals (Ln rMSSD), Ln rMSSD:R-R ratio trends, and the Ln rMSSD to R-R interval relationship were assessed for each champion-winning rower.  Results: The time course of change in Ln rMSSD was athlete-dependant, with stagnation and decreases apparent. However, there were consistent substantial reductions in the Ln rMSSD:R-R ratio, Rower A: baseline towards week 5 (-2.35 ±1.94); Rower B baseline to week’s 4 and 5 (-0.41 ±0.48; -0.64 ±0.65 respectively); Rower C baseline to week 4 (-0.58 ±0.66); Rower D baseline to week’s 4, 5 and 6 (-1.15 ±0.91; -0.81 ±0.74; -1.43 ±0.69 respectively).  Conclusion: Reductions in Ln rMSSD concurrent with reductions in the Ln rMSSD:R-R ratio are indicative of parasympathetic saturation. As such, 3 of 4 rowers displayed substantial increases in parasympathetic activity despite having decreases in Ln rMSSD. These results confirm that a combination of indices should be used accordingly to monitor cardiac autonomic activity. 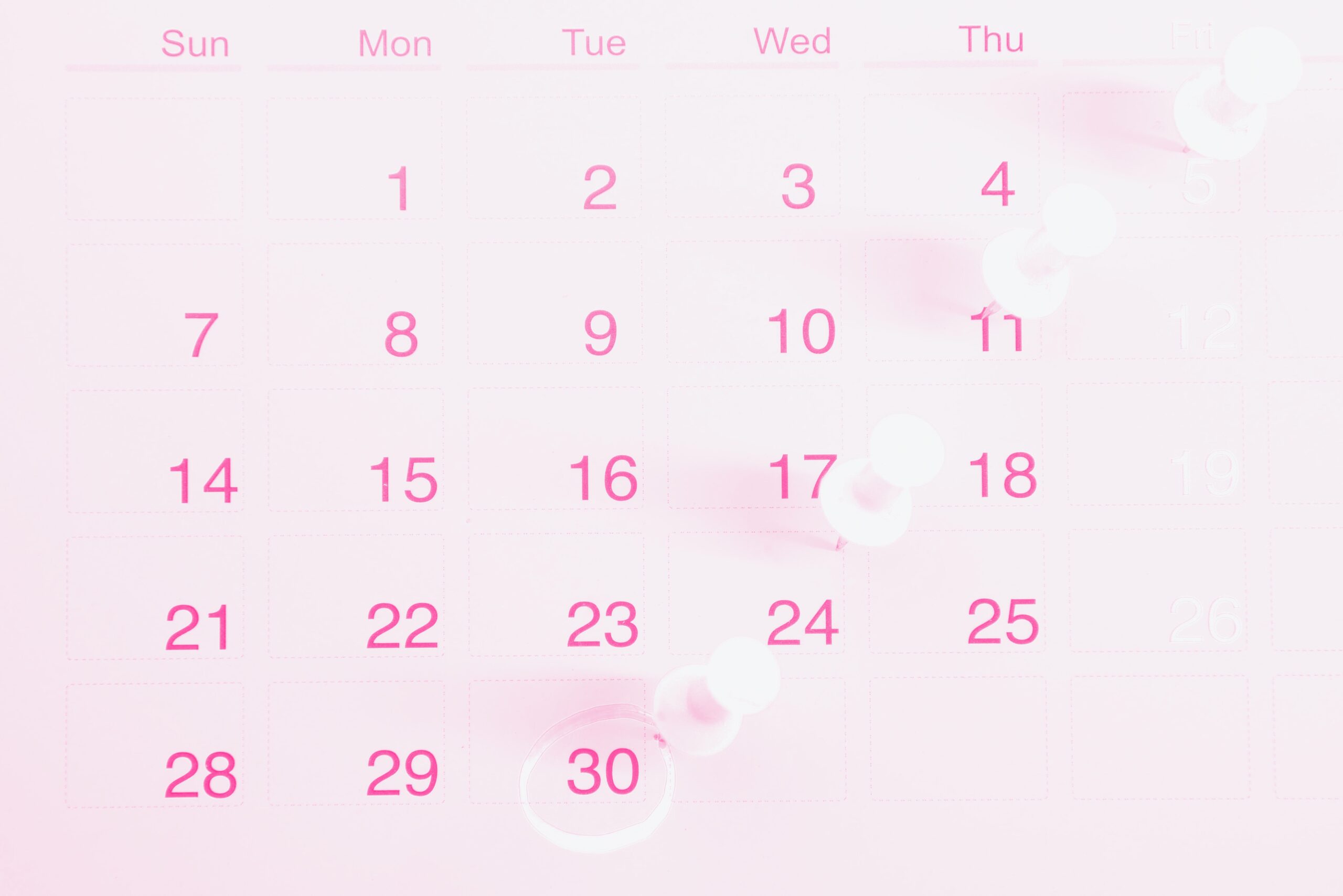