Change of direction speed in (youth) soccer: How much braking is enough?

Change of direction speed in (youth) soccer: How much braking is enough?

The aims of the present study were to examine 1) the validity and reliability of a new timing system to assess running kinematics during change of direction (COD), and 2) the determinants of COD-speed. Twelve young soccer players performed three 20-m sprints, either in straight line or with one 45º- or 90º-COD. Sprints were monitored using timing gates and two synchronized 100-Hz laser guns, to track players’ velocities before, during and after the COD. The validity analysis revealed trivial-to-small biases and smallto-moderate typical errors of the estimate with the lasers compared with the timing gates. The reliability was variable-dependent, with trivial- (distance at peak speed) to-large (distance at peak deceleration) typical errors. Kinematic variables were angle-dependent, with likely lower peak speed, almost-certainly slower minimum speed during the COD and almost-certainly greater deceleration reached for 90º-COD vs. 45º-COD sprints. The minimum speed during the COD was largely correlated with sprint performance for both sprint angles. Correlations with most of the other independent variables were unclear. The new timing system showed acceptable levels of validity and reliability to assess some of the selected running kinematics during COD sprints. The ability to maintain a high speed during the COD may be the determinant for COD-speed. 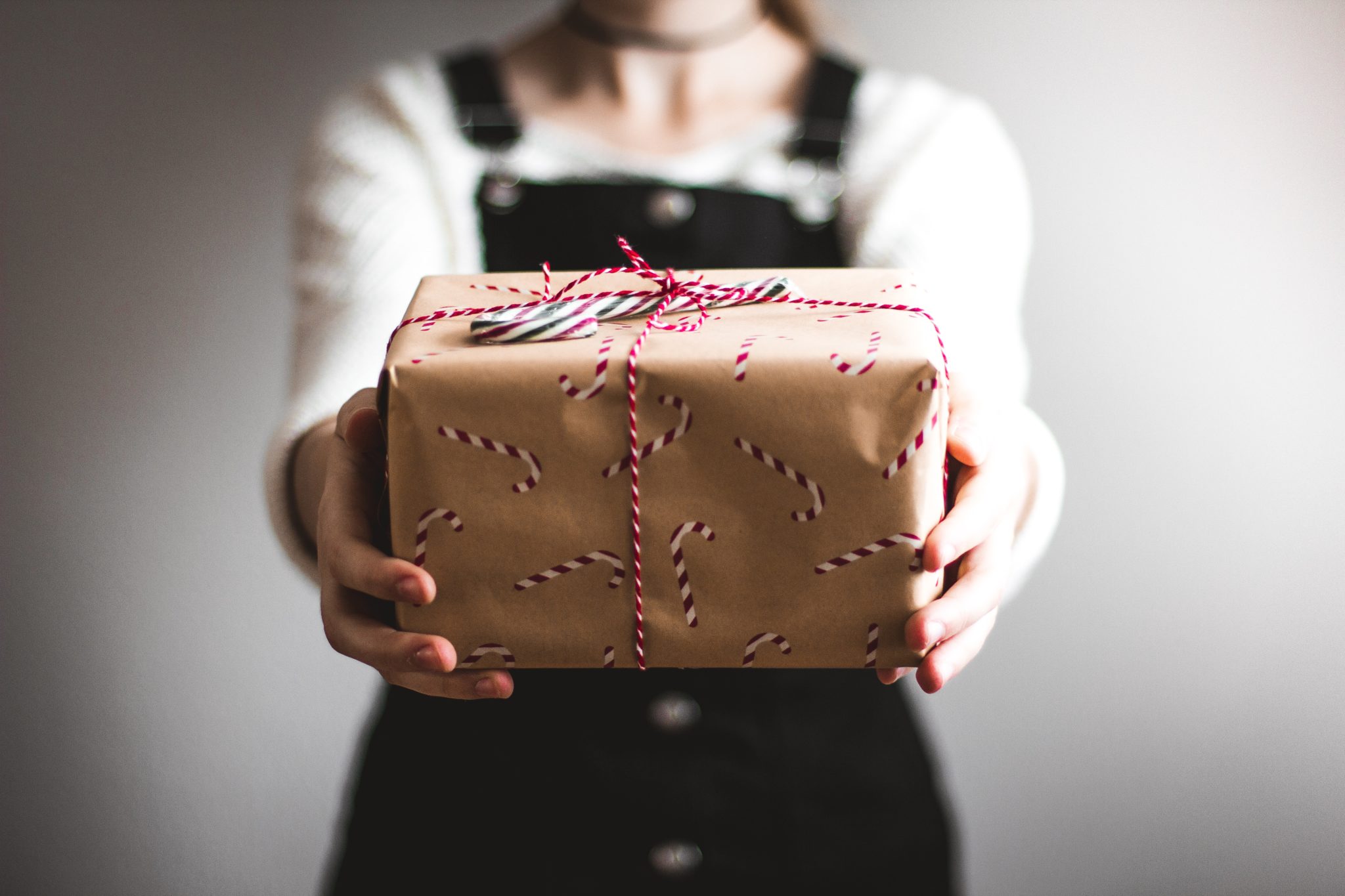 Do yourself a favor