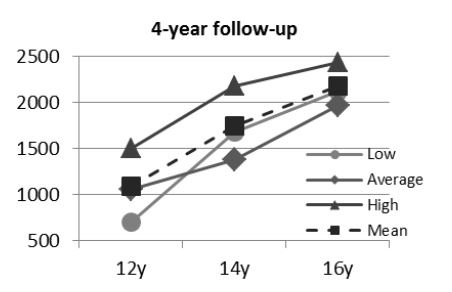 We investigated the evolution and stability of anthropometric and soccer-specific endurance characteristics of 42 high-level, pubertal soccer players with high, average and low yo-yo intermittent recovery test level 1 (YYIR1) baseline performances over two and four years. The rates of improvement were calculated for each performance group, and intra-class correlations were used to verify short- and long-term stability. The main finding was that after two and four years, the magnitudes of the differences at baseline were reduced, although players with high YYIR1 baseline performance still covered the largest distance (e.g., low from 703 m to 2126 m; high from 1503 m to 2434 m over four years). Furthermore, the YYIR1 showed a high stability over two years (ICC = 0.76) and a moderate stability over four years (ICC = 0.59), due to large intra-individual differences in YYIR1 performances over time. Anthropometric measures showed very high stability (ICCs between 0.94 to 0.97) over a two-year period, in comparison with a moderate stability (ICCs between 0.57 and 0.75) over four years. These results confirm the moderate-to-high stability of high-intensity running performance in young soccer players, and suggest that the longer the follow-up, the lower the ability to predict player’s future potential in running performance. They also show that with growth and maturation, poor performers might only partially catch up their fitter counterparts between 12 and 16 years. Key pointsYoung, high-level soccer players with a relatively low intermittent-endurance capacity are capable to catch up with their better performing peers after four years.Individual development and improvements of anthropometric and physical characteristics should be considered when evaluating young soccer players. 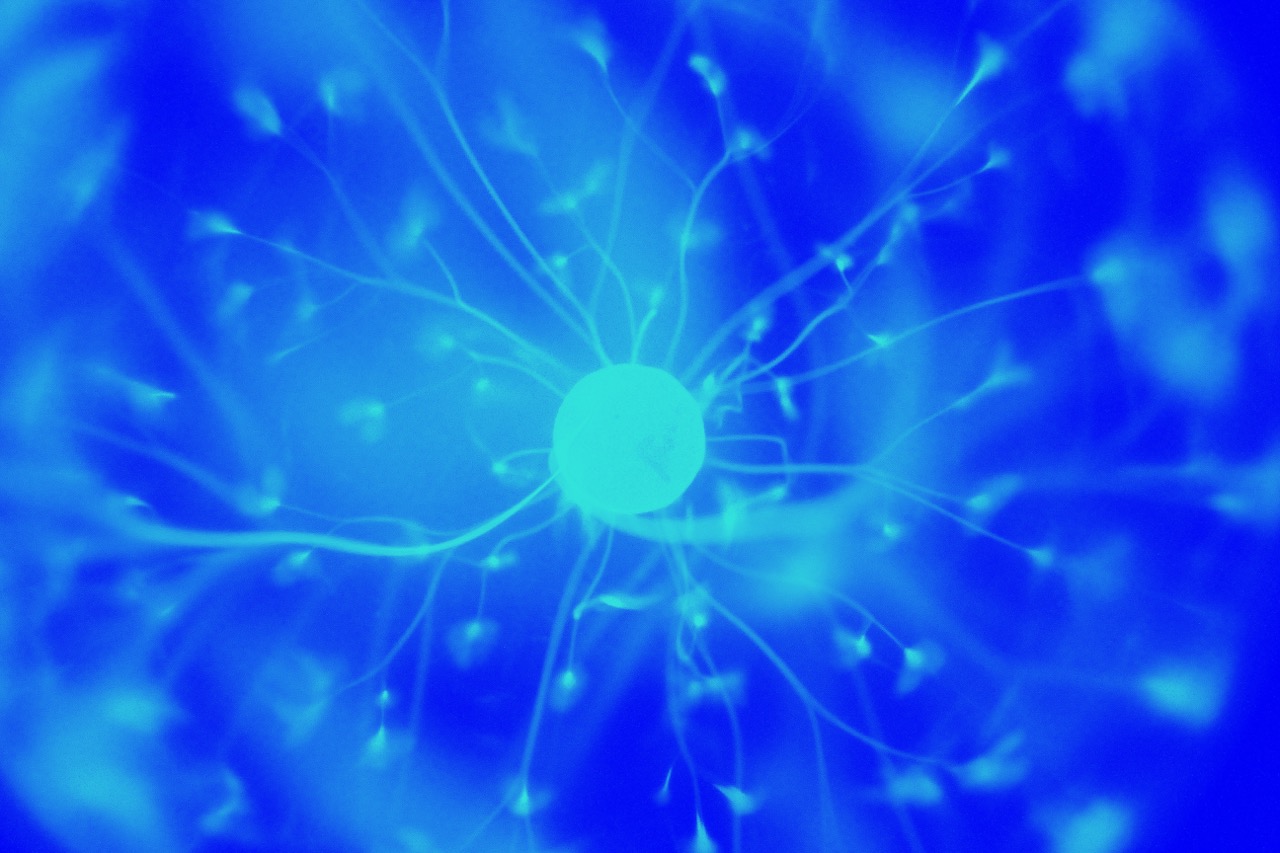