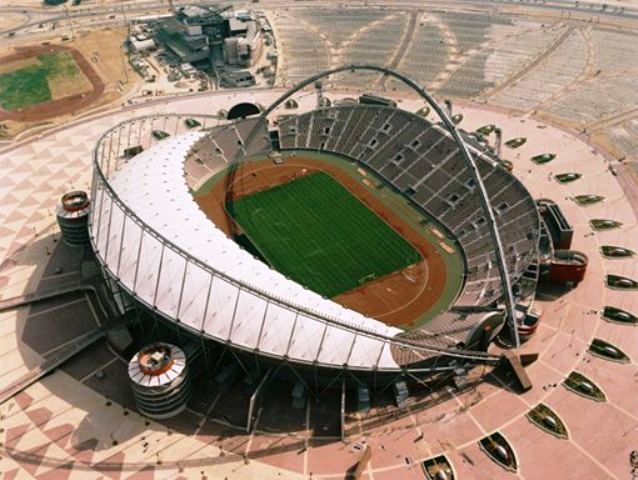 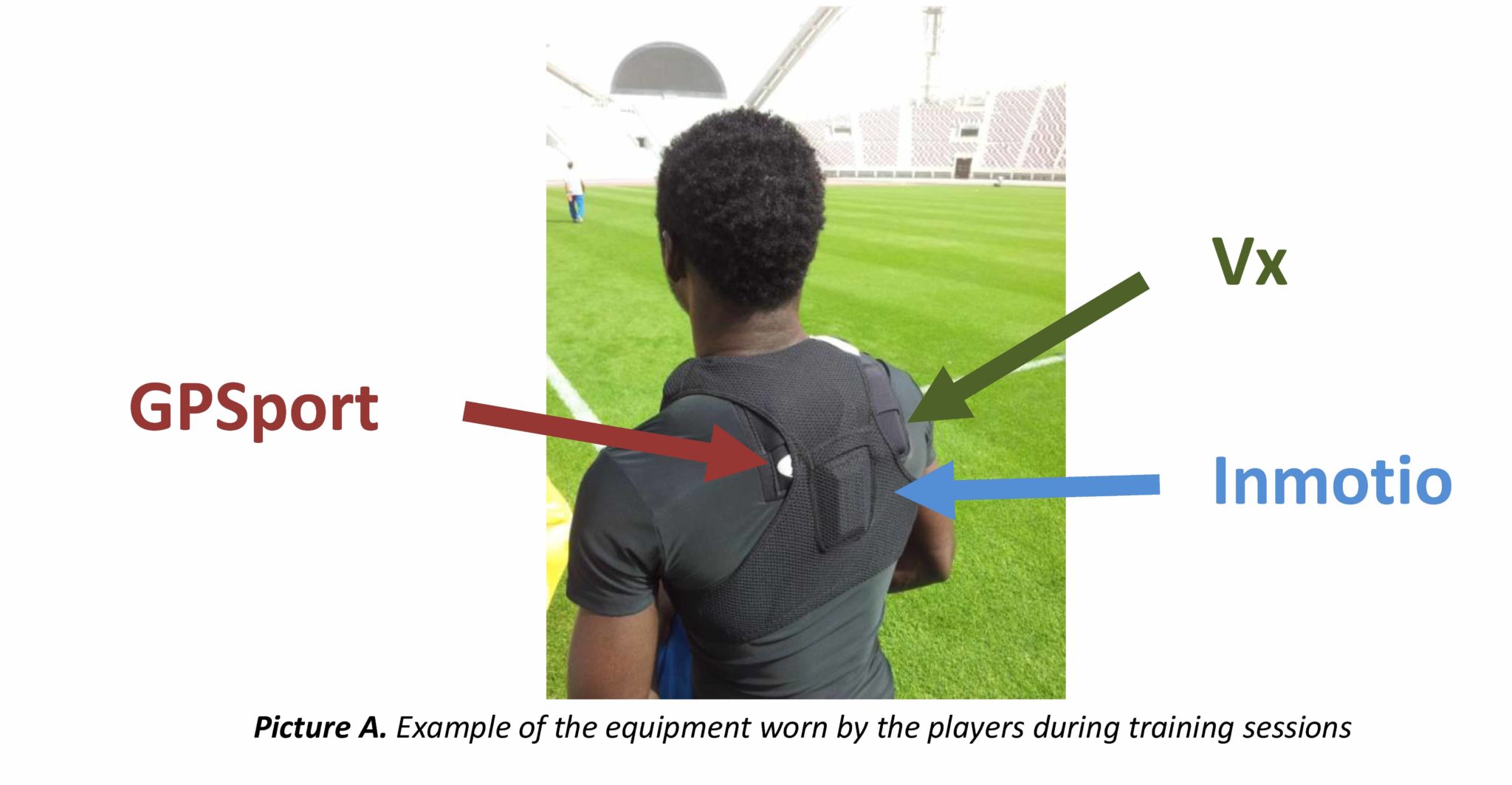 Abstract
During the past decade substantial development of computer-aided tracking technology
has occurred. Therefore, we aimed to provide calibration equations to allow the
interchangeability of different tracking technologies used in soccer. Eighty-two highly-trained soccer players (U14-U17) were monitored during training and one game. Player
activity was collected simultaneously with a semi-automatic multiple-camera (Prozone),
local position measurement (LPM) technology (Inmotio) and two global positioning
systems (GPSports and VX). Data were analyzed with respect to three different field
dimensions (small, <30m2 to full-pitch, match). Variables provided by the systems were
compared, and calibration equations (linear regression models) between each system
were calculated for each field dimension. Most metrics differed between the four
systems with the magnitude of the differences dependant on both pitch size and the
variable of interest. Trivial-to-small between-system differences in total distance were
noted. However, high-intensity running distance (>14.4km/h) was slightly-to-moderately
greater when tracked with Prozone, and accelerations, small-to-very largely
greater with LPM. For most of the equations, the typical error of the estimate was of a
moderate magnitude. Interchangeability of the different tracking systems is possible
with the provided equations, but care is required given their moderate typical error of
the estimate.