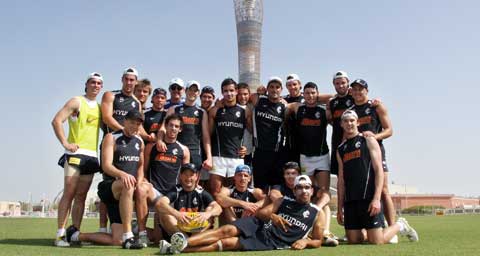 Finally! After 7 rejections, ‘one of the most rejected paper’ was accepted this morning in the Altitude for team sports BrJSM issue (following Aspetar conference in March 2013). I already see some readers saying “hum… a special issue? Aspetar is actually paying for it? This is why the paper was accepted!  – can’t be a good one with its rejection history!” Fair enough. But to be honest, I really don’t care why or where this paper is published today. The study ran with the Carlton FC (AFL) boys in November 2011 in Doha is probably one the very best study I ever had the chance to be involved in (competing with the 2012 Football project in La Paz for the first place). Results have to be published, because they matter to us (physiologists, sport scientists or strength & conditioning coaches). I would like to see someone working in elite team sports not interested in the results… any one?

The scientific publication process is a game; Sometimes you lose, Sometimes you win. The story of this study is worth taking a few minutes of your time, since it perfectly illustrates the problem that we have to face at each submission.

1. We are interested in practical studies, with practical results in elite players. I can’t be bothered conducting an altitude training study in recreational players, since these latter might definitively not be lucky enough to be given the opportunity (time and money) to do so. The problem is that with elite players in a real life scenario (i.e., pre-season camp), you have to do some concessions, which might partly affect the study design (e.g., group allocation, nature of the performance/physiological measures). However, the practical outcomes undoubtedly balance some of the possible methodological flaws/limitations. In the present study, our aim was ONLY to compare the MAGNITUDE of the effect on performance and some physiological variables of 2 different training approaches (heat only, or heat + altitude), that could be practically implemented in elite players. We definitively missed a control group (no heat, no simulated altitude) to assess the exact effect of heat per se. Fair enough. But from a practical point of view, this is not that of a problem. We just wanted to know whether adding the hypoxic stimuli is worthwhile, compared with heat only. Results show that the additional altitude training effect is very limited, which clearly answer our question – and again, I am sure that most practitioners would be happy with this. When compared with historical data from the previous years, we also documented a greater and faster improvement in performance, suggesting that the present intervention(s) were pretty awesome (likely because of the heat, but we can’t say it with absolute confidence…:)). Again, from a practical point of view, this is a cool result and this should be enough to deserve publication!?

–> Problem: Reviewers and editors want perfectly controlled study designs, and don’t care about the practical applications. They want you to answer physiological questions first. They don’t understand how load can be controlled outside the lab. They have never heard about session RPE, or GPS technology (actually this is the lady voice that asks you to do a u-turn when you missed the exit in your car). In short, the ignorance of reviewers and editors lead them to miss the fact that our field studies are actually much more controlled that they though. This attitude lead some editors to reject the paper at their level (didn’t want to waste reviewers’ time – MSS, EJAP – and even better, in Scan JMSS, S. Harridge, the editor in chief managed to disregard a quite positive review from a well-known AIS physiologist – pretending he didn’t get the review to justify his rejection. Yes, this is the reality!! This same editor had already rejected another paper because cold water immersion was not blinded in this study… !?). Just to show you how treated our papers are sometimes.

2. We have to use appropriate statistics, i.e., which highlight the magnitude of the training effects.

–> Problem: Reviewers in the altitude business spent too much time behind their desk, and simply want P values. With the 7 rejections and sometimes 3 reviews per submission, I had the chance to gather a few nuggets, as the legendary: “The study has some potential, but could you please run some stats?” What can we do? Will Hopkins wrote on another occasion: “I can’t be bothered addressing this kind of criticism. If you believe in God, no amount of evidence against His existence will disabuse you of your belief. Similarly, if you believe in null-hypothesis testing, the evidence for a better method of making inferences about true effects means nothing to you. In any case, has this person read the evidence? I doubt it.” 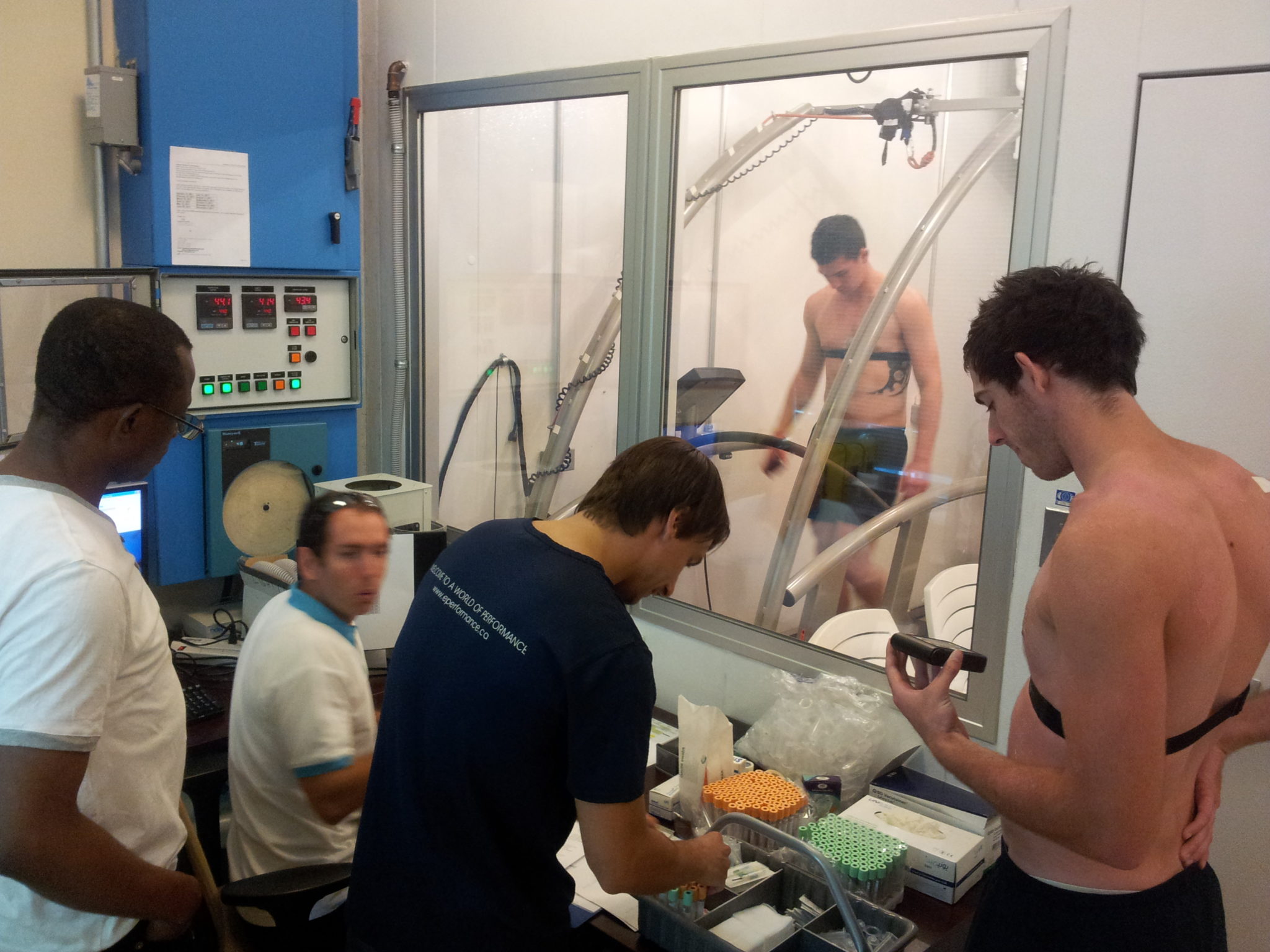 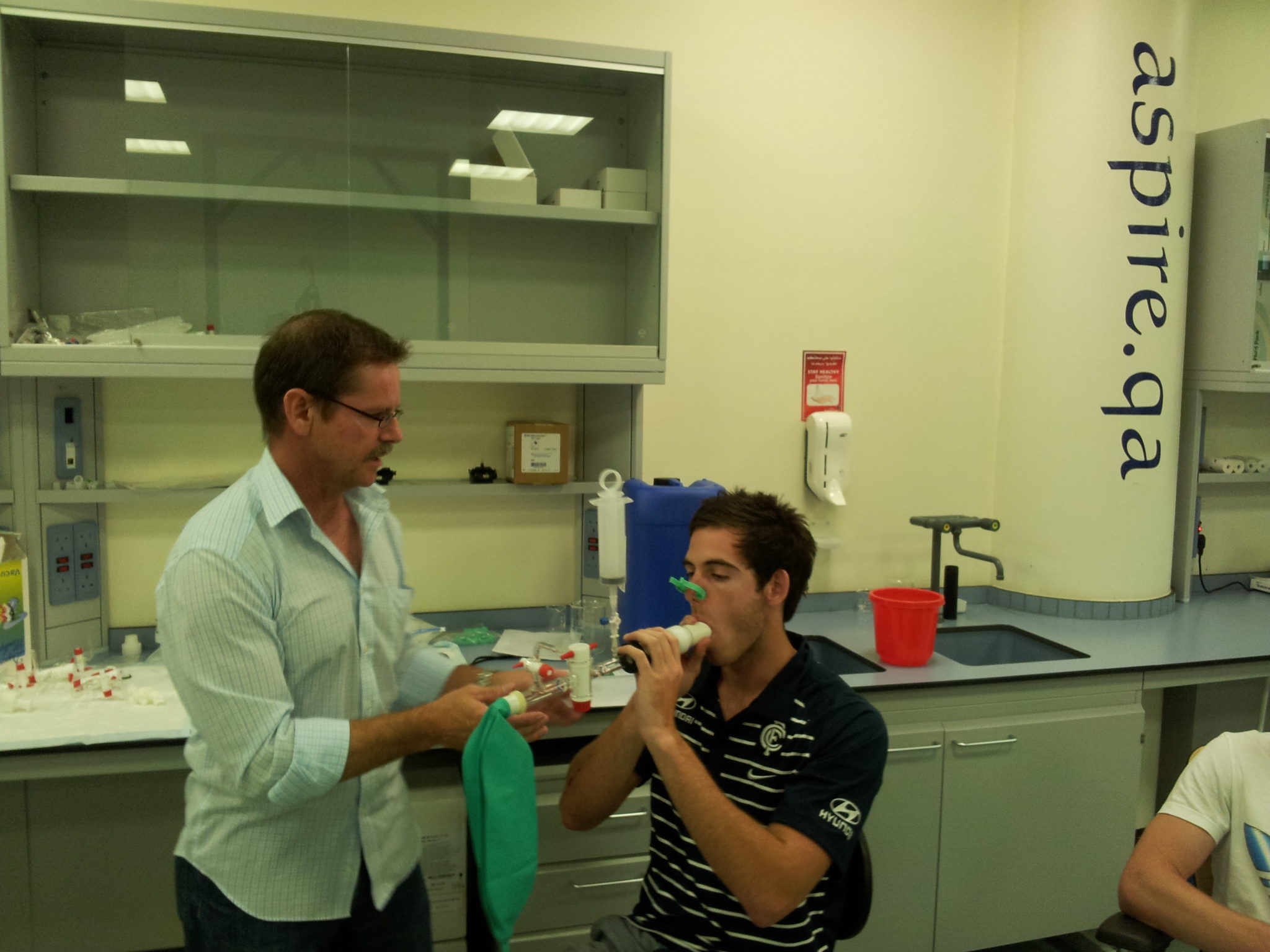 What is this study adds
•    Pre-season outdoor football training in hot ambient conditions induces (at least) partial heat acclimatization in professional Australian Rules Football players, and is associated with very large improvements in high-intensity running performance.
•    The substantial increases in hemoglobin mass and blood volume observed immediately after a ‘live high-train low in the heat’ camp can last at least one month.
•    Compared with training in the heat only, an additional hypoxic stimulus during sleep and some training sessions has no high-intensity running performance benefits immediately after the camp. The possible greater delayed effects of the hypoxic exposure, if any, are only small in magnitude. 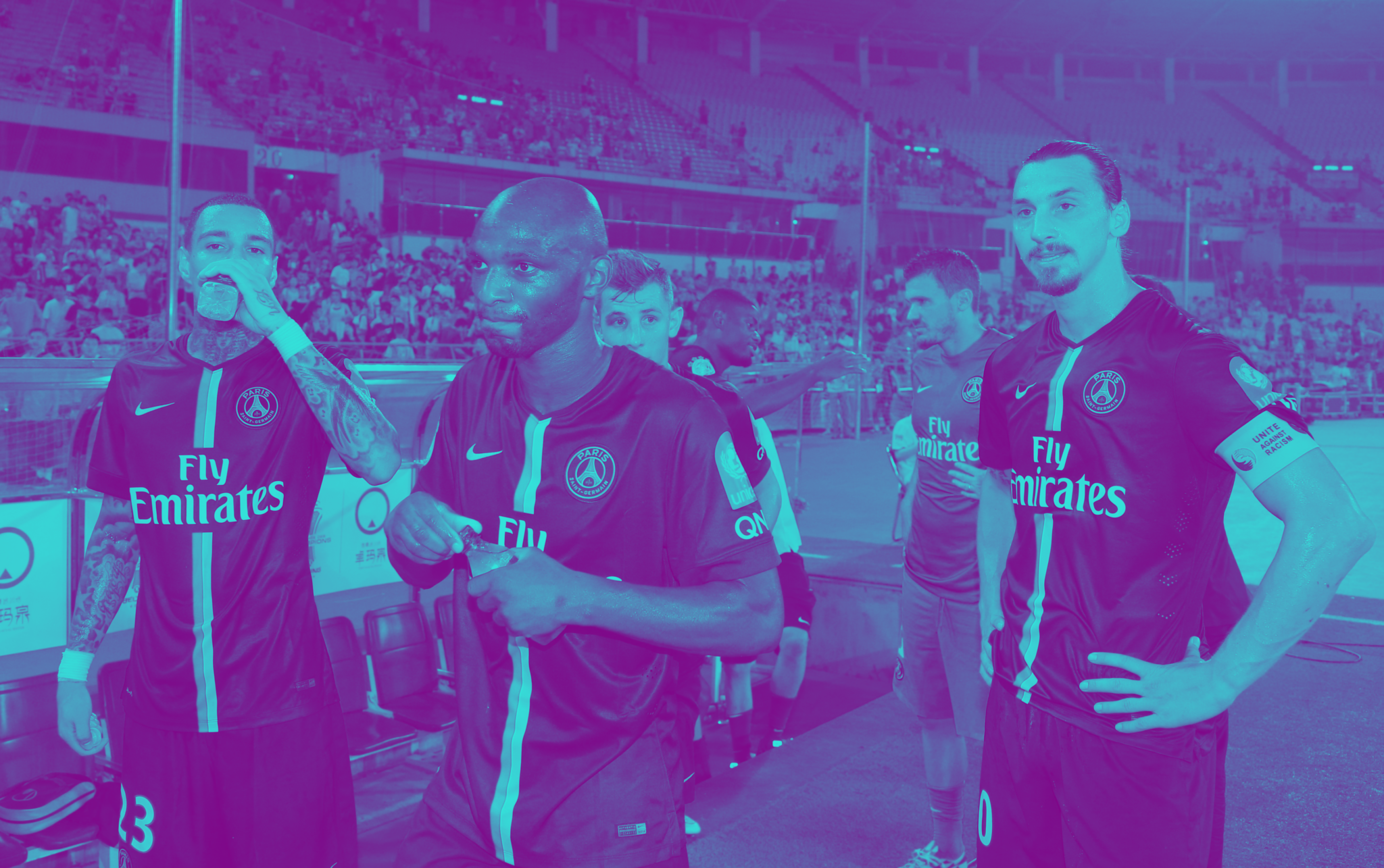