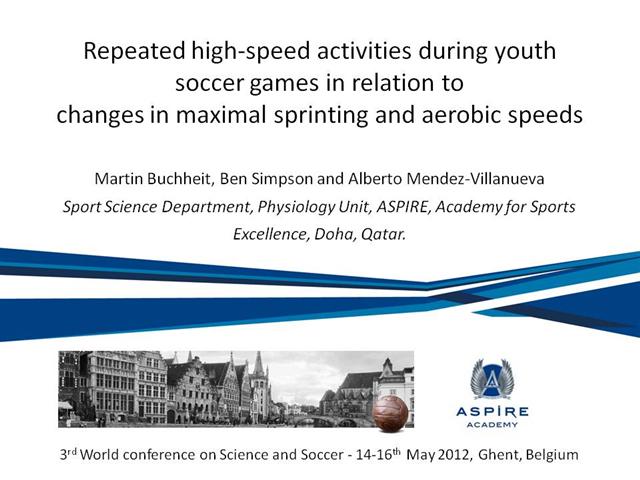 The aim of this study was to examine in highly-trained young soccer players whether substantial changes in either maximal sprinting speed (MSS) or maximal aerobic speed (as inferred from peak incremental test speed, V(Vam-Eval)) can affect repeated high-intensity running during games. Data from 33 players (14.5±1.3 years), who presented substantial changes in either MSS or V(Vam-Eval) throughout 2 consecutive testing periods (~3 months) were included in the final analysis. For each player, time-motion analyses were performed using a global positioning system (1-Hz) during 2-10 international club games played within 1-2 months from/to each testing period of interest (n for game analyzed=109, player-games=393, games per player per period=4±2). Sprint activities were defined as at least a 1-s run at intensities higher than 61% of individual MSS. Repeated-sprint sequences (RSS) were defined as a minimum of 2 consecutive sprints interspersed with a maximum of 60 s of recovery. Improvements in both MSS and V(Vam-Eval) were likely associated with a decreased RSS occurrence, but in some positions only (e. g., - 24% vs. - 3% for improvements in MSS in strikers vs. midfielders, respectively). The changes in the number of sprints per RSS were less clear but also position-dependent, e. g., +7 to +12% for full-backs and wingers, - 5 to - 7% for centre-backs and midfielders. In developing soccer players, changes in repeated-sprint activity during games do not necessarily match those in physical fitness. Game tactical and strategic requirements are likely to modulate on-field players’ activity patterns independently (at least partially) of players’ physical capacities. 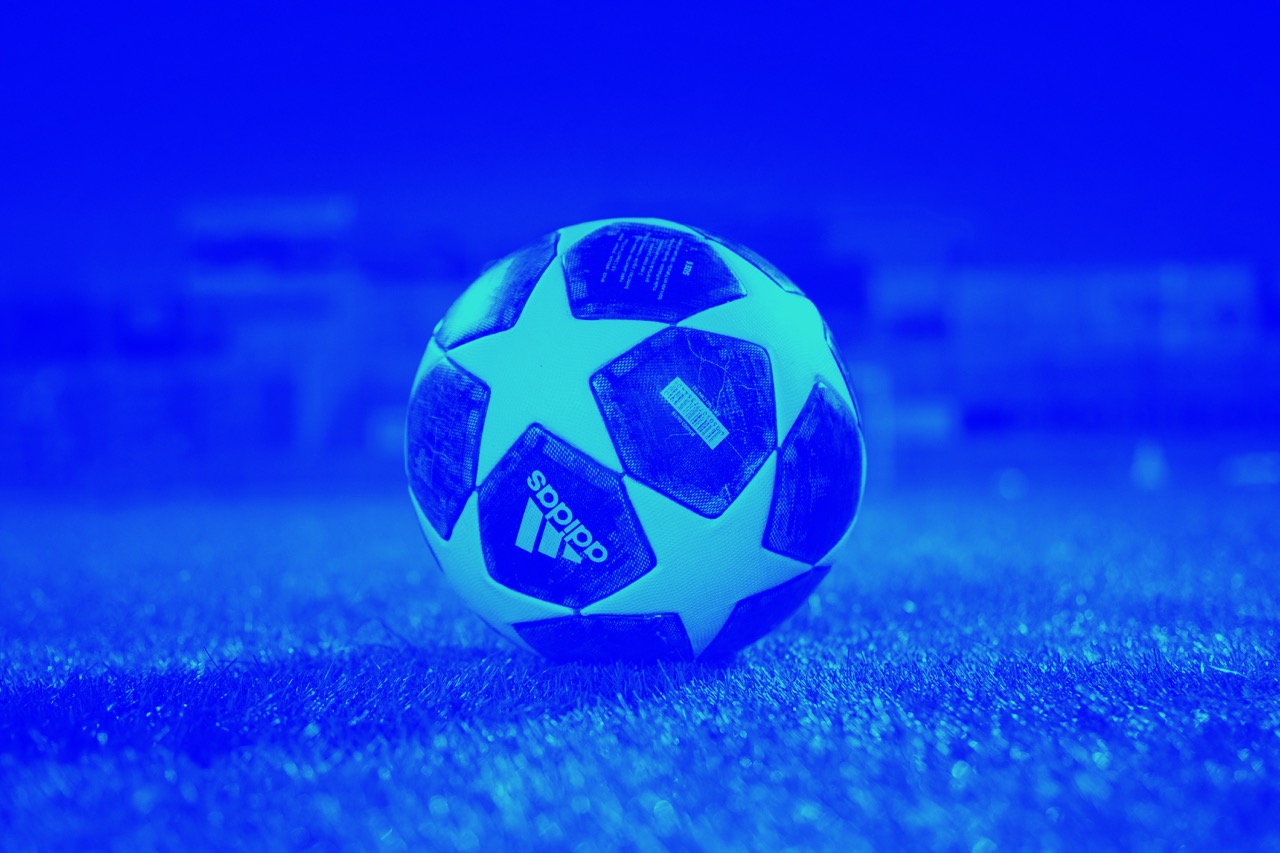 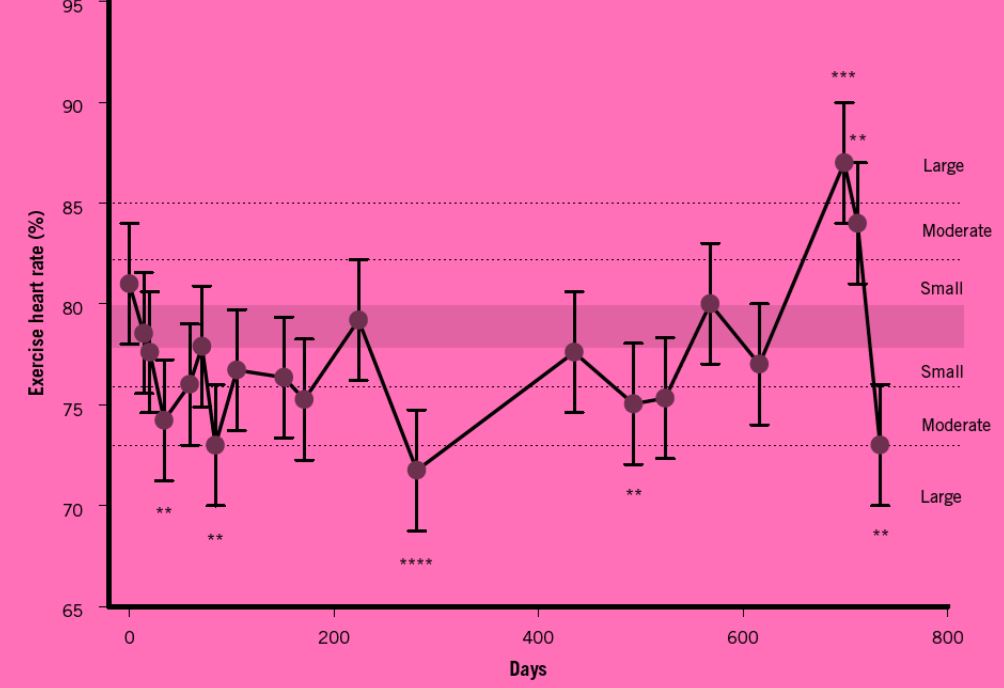 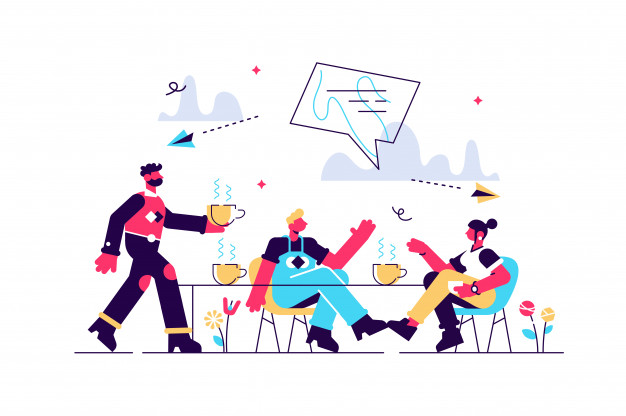