How to use changes in non soccer-specific locomotor entities (i.e., maximal aerobic and sprinting speeds) to predict changes in performance that is believed to be soccer specific (although I have my doubts too!) 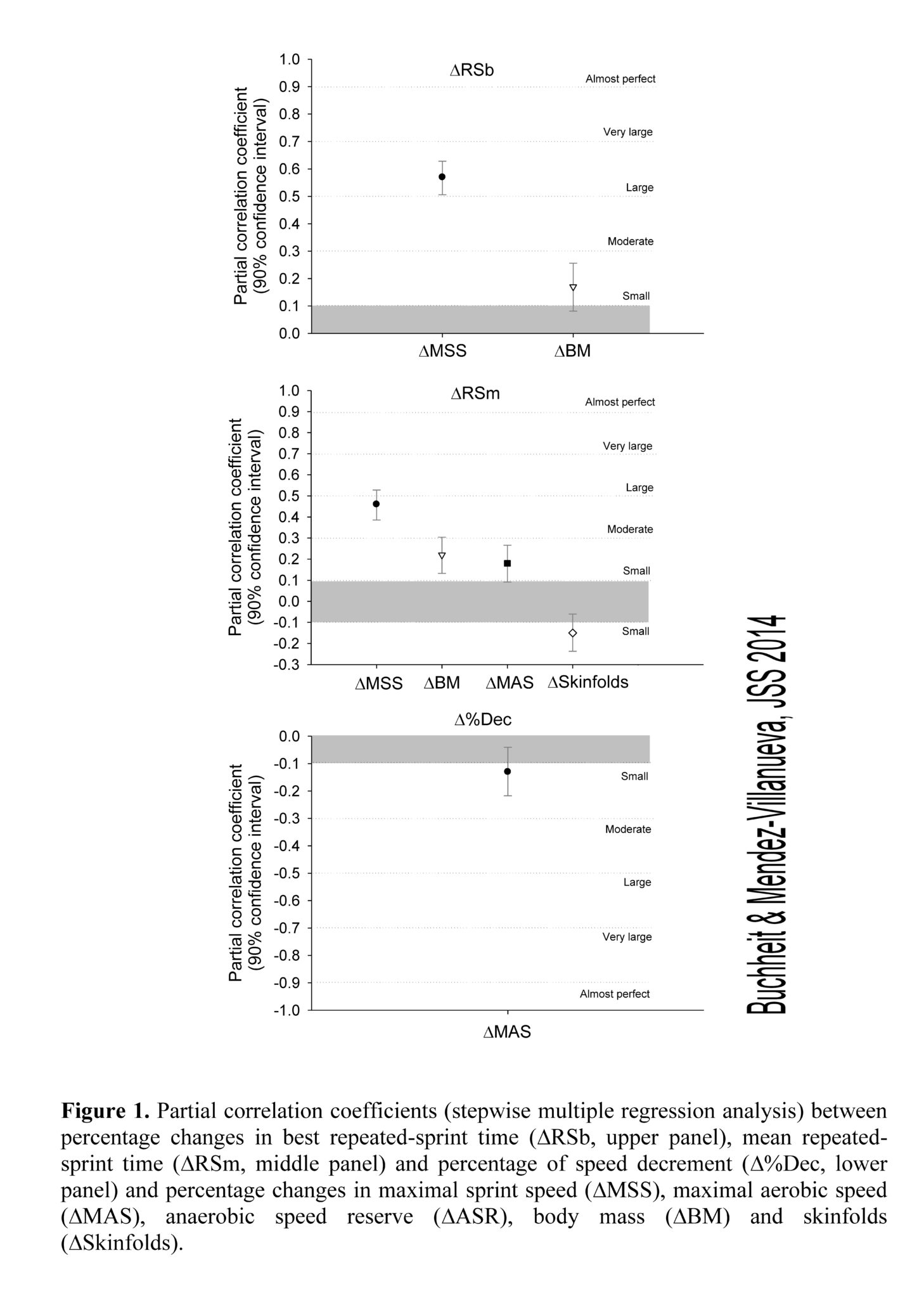 Buchheit, M. and Mendez-Villanueva, A., Changes in repeated-sprint performance in relation to change in locomotor profile in highly-trained young soccer players, J Sports Sci., 2014, In press

The use of standardised runs (and associated data analysis) to monitor neuromuscular status in team sports players: a call to action 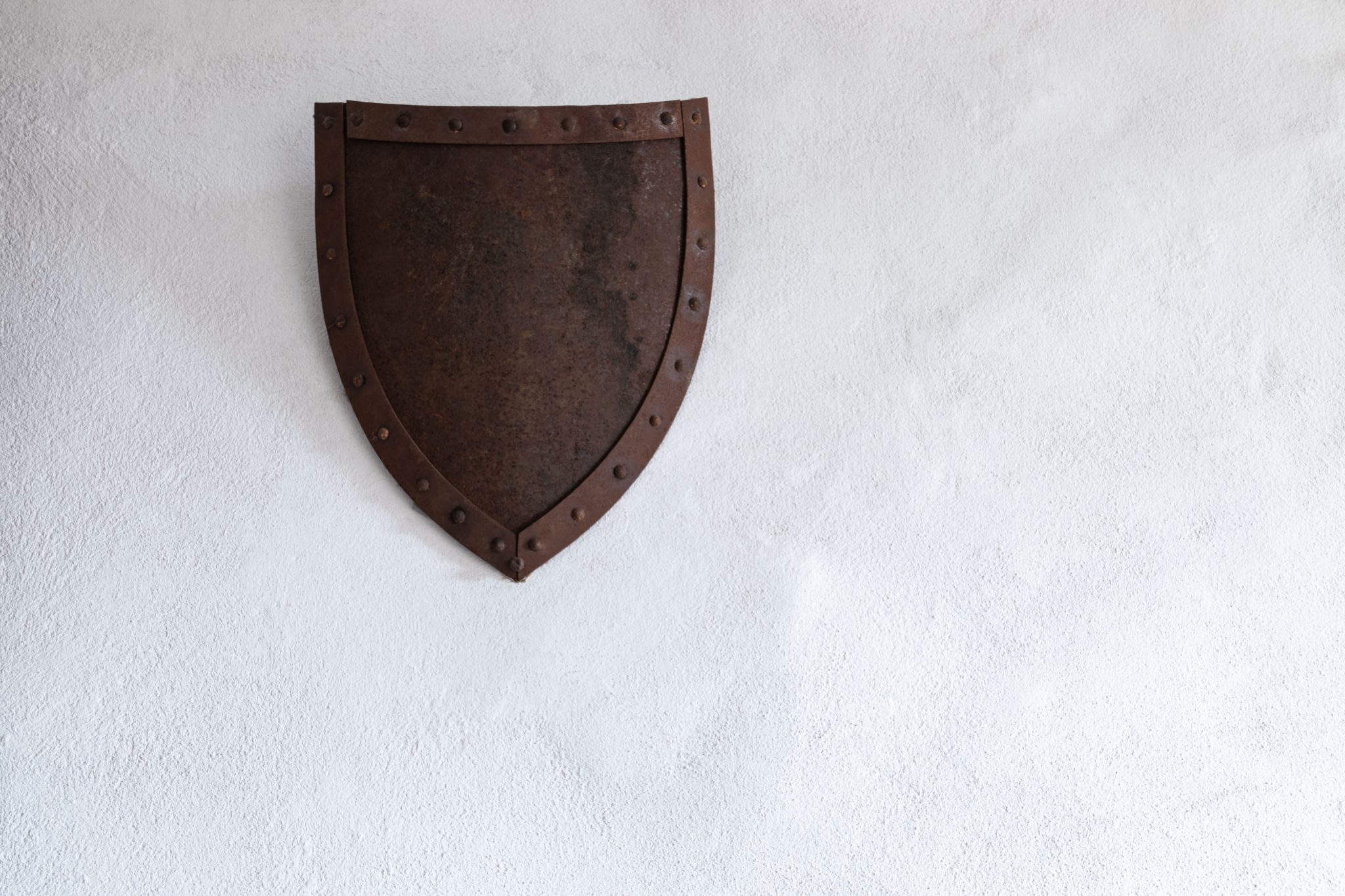 Whom do we publish for? Ourselves, or others?